The European Governance and Politics Programme (EGPP) is a research programme hosted by the Robert Schuman Centre for Advanced Studies (RSCAS) at the European University Institute (EUI) in Florence (Italy).

EGPP conducts research on the restructuring of European politics and governance at the intersection between nation-states and the European Union. Theoretically and empirically, it analyses the broad fault lines in Europe and the dynamics of European integration and disintegration.

The core of EGPP’s research activities is supported by externally funded projects that foster the publication of books, working papers, reports, policy briefs and journal articles. EGPP also hosts databases and external projects, and coordinates a large international network. The programme is animated by Associates and Fellows, leading scholars from different disciplines brought together by their interest in European politics.

The programme promotes engagement on contemporary issues through various events, such as seminars, debates, workshops and thematic conferences including the Annual Conference, focussing on crucial themes for research on Europe.

The EGPP focuses on four broad thematic axes of research: Multilevel Politics in a Time of Turbulence, European Governance, Institutions and Law, Political Economy and Public Policy and the overarching theme ‘Whither Europe’s Union?’ 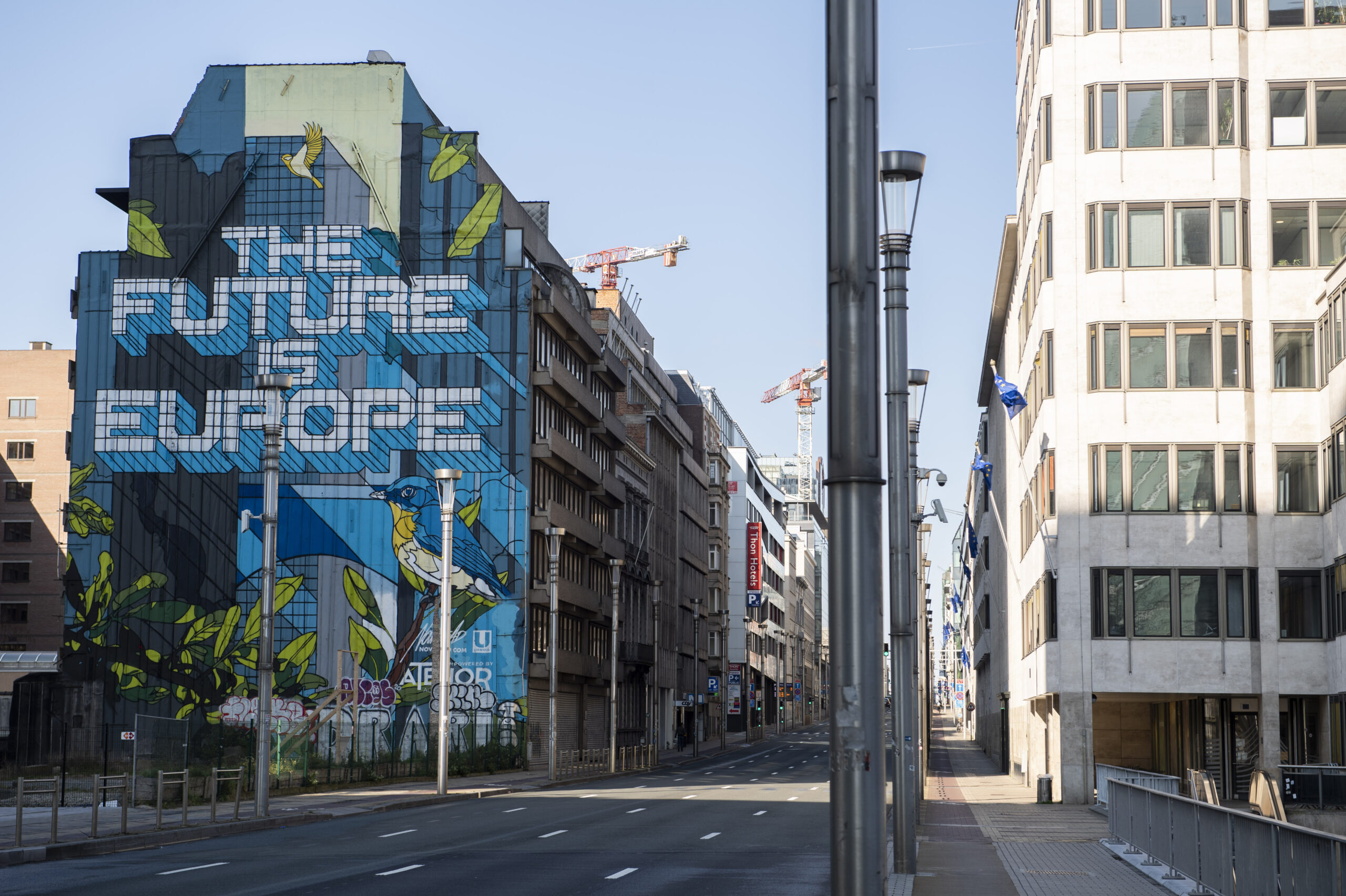 The EGPP is engaged in a series of research projects aimed at understanding how the Covid-19 pandemic has impacted on Europe and European societies.

The EUI community engages in the debate on the meaning and implications of a UK departure from the EU. The main contributions can be found here: 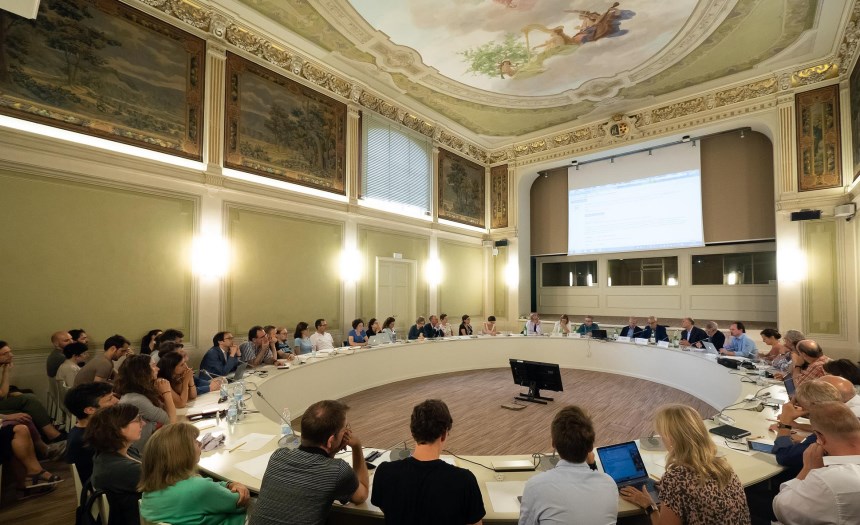 A selection of multimedia materials that provides a reflection on some of the national elections and referendums in Europe since 2017 and a high-quality analysis on the future of Europe by researchers at the Schuman Centre.