The European Governance and Politics Programme (EGPP) is an international hub of theoretical and empirical academic research on Europe’s politics and governance. Located in Villa Schifanoia, home of the Robert Schuman Centre for Advanced Studies, the programme is committed to combining solid theoretical foundations to analyse the interaction between European integration and national politics with rigorous empirical analysis based on extensive data collection.

Launched in 2018, EGPP was established as the successor programme to the European Union Democracy Observatory (EUDO), which positioned the Robert Schuman Centre and the EUI at the forefront of research on the EU since its creation in 2006. In 2020, Daniele Caramani was appointed Ernst B. Haas Chair in European Governance and Politics, and in this capacity he took over the directorship of EGPP from Brigid Laffan, who was founding director from 2018 until 2020.

EGPP facilitates the EUI’s research on European politics and governance and develops co-operation with other world-leading research programmes on Europe. EGPP builds a forum for researchers to share theoretical and analytical perspectives and broaden research networks. It encourages EUI researchers to participate with their own projects on Europe, including PhD proposals and various fellowships offered by the EUI. 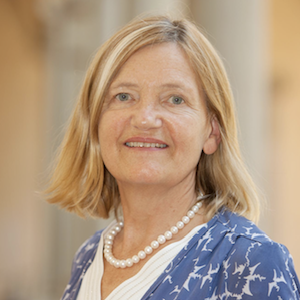 “EGPP is a unique programme bringing together leading international scholars sharing an interest in Europe from a variety of disciplines. Its projects give the programme a vibrant and dynamic character, which every year attracts young and more senior scholars through an array of initiatives and its international network. It is a hub where research engages with policy and public debates bringing to the fore the relevance of theoretically sound and empirically rigorous research for the future of Europe.” 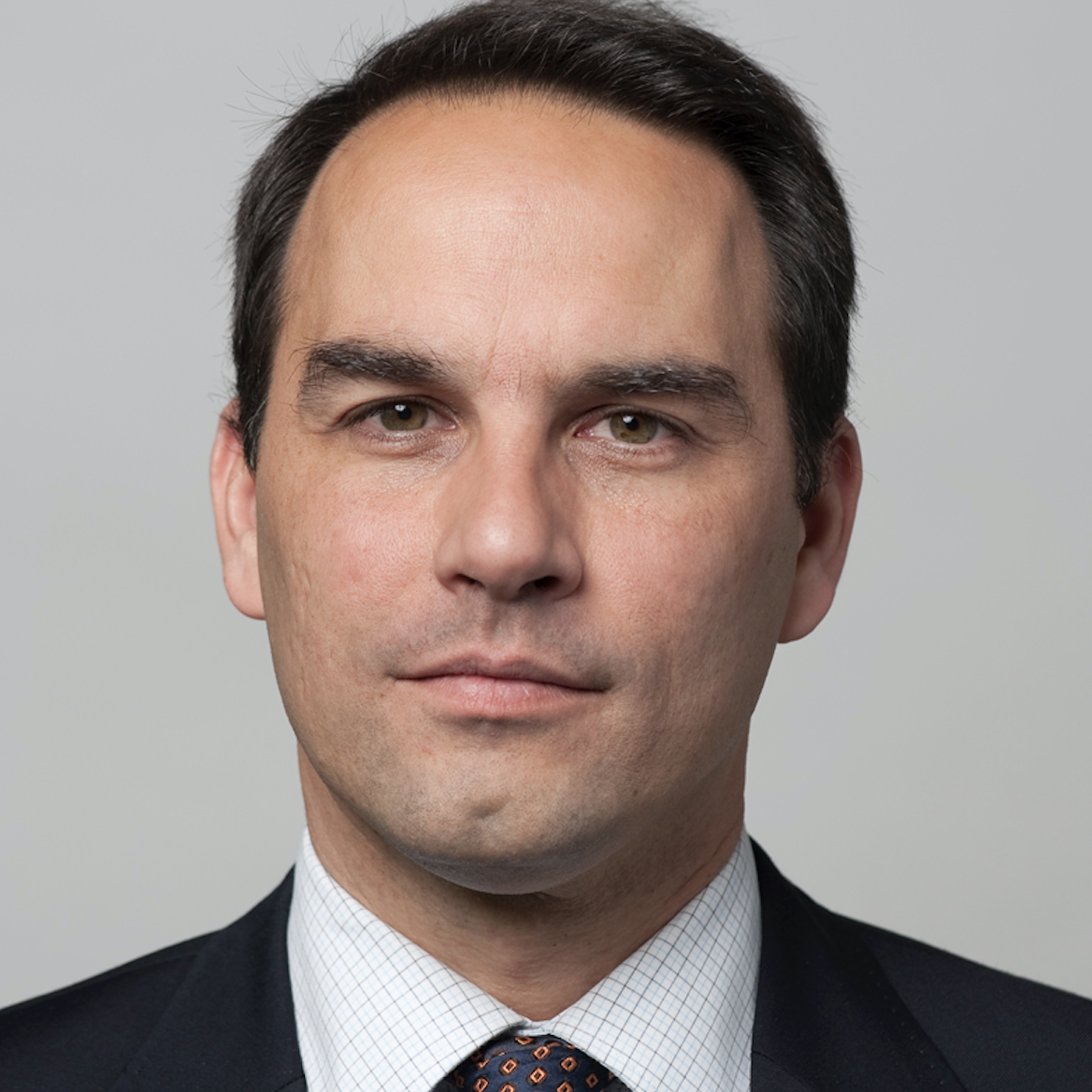 “When we say Europe, sometimes we mean the EU and sometimes the nation-states. The truth is that European governance and politics consist of the interplay between the two levels. In a similar way, it is impossible to separate institutions from political cleavages — between national interests and identities, between the EU and national prerogatives, between citizens and elites, and between social groups unequally affected by further integration across Europe.”

EGPP brings together academic research on European national politics and European integration. It covers both politics and governance perspectives and combines a strong focus on theory with extensive empirical research. The programme links research on mass behaviour and elites and actors, in particular parties, movements and the media in the electoral and policy-making processes.

European politics and governance are analysed through the lens of broad fault lines that divide Europe territorially and functionally: between groups of states, between centralizing policies and national resistances, between socio-economic classes and other dimensions cutting across national borders, and between countries with different levels of integration. Analysis also includes the multi-level divide between the supra-national EU technocratic push for integration, and the demarcating populist resistance from nation-states – both challenging representative government and raising questions about the future of democracy in Europe. The transformation of European politics is addressed in a long-term perspective reaching back to the founding moments of nation-states and European integration.

Find out about the theoretical perspectives in our Theoretical Framework page.

The core of EGPP’s research activities is supported by research projects financed by a variety of funding agencies at national and EU level. It also hosts external and collaborative projects.

Research at EGPP fosters the publication of books, working papers, reports, policy briefs and journal articles. In addition, EGPP constitutes a platform for a number of key datasets to support research on European politics.

Regular events include the EGPP Annual Conference and the EGPP Seminar Series on Wednesdays at 12:30-2pm during which Research Seminars, Book Presentations, the Seminars of the European Union Working Group and the Conversations for the Future of Europe take place. Aside from these regular events, EGPP holds workshops, debates and conferences organized within the various projects and covering the topics specific to their research. Twice annually, Dialogues are held jointly with the European Parliament Research Services (EPRS) to bring together academics and policy makers.

Visit our Seminars and Conferences page for more information.

Aside from the Director, Coordinator and Team, research at EGPP is comprised of Associates and Fellows who engage in research, lead the projects as recipients of grants, organize workshops and conferences, and participate to events. Associates lead core projects, both as project leaders and by engaging in fundamental empirical and theoretical research on European politics and governance at EGPP. Fellows are regular visitors and participants to EGPP’s activities, collaborators in core projects, or leaders of external projects. The EUI’s PhD researchers are closely involved in EGPP’s activities.

More information about the members of EGPP can be found at our People page.

The programme fosters engagement with the political and policy world outside academia through various dissemination initiatives: co-organized events, public lectures, policy briefs and op-eds in blogs and the press, and by reaching out to civil society and the public sphere through digital media and social networks.

Learn more about public engagement on our Multimedia page and take a look at our 2022-2023 Fact-sheet.

EGPP acts as a global hub in which research initiatives converge through project collaboration, events organization and collaborative publications.