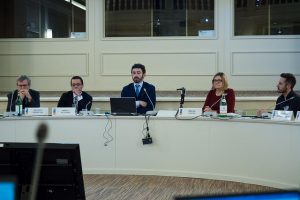 Conference held at the European University Institute on 8-9 March 2018.

Europe’s wave of key 2017 elections kicked off with the Netherlands’ general election on March, when citizens casted their votes for the members of the Dutch parliament. France followed, with its first round of the presidential election on April and the second round on May. In September, Germany voted for its chancellor. Austrian, Romanian and UK citizens also went to the poll during this turbulent year. This conference alternated a series of election country-specific panels with thematic ones, devoted to specific elements that characterized the political and electoral scenario of 2017. A roundtable, focusing on the outlook towards the 2019 European elections, concluded this two-day launch conference of the European Governance and Politics Programme (EGPP), launched in January 2018.

The conference programme with the full list of participants is available here.

YouTube playlist of the conference presentations. Please note that the Q&A sessions are available as podcasts only. 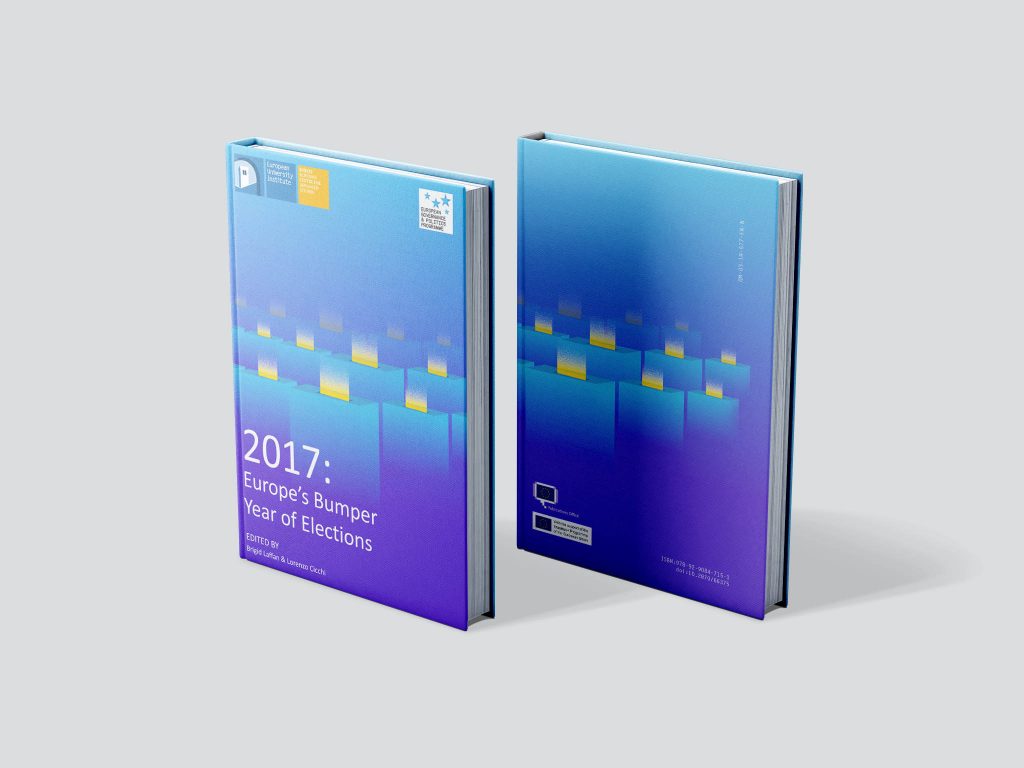 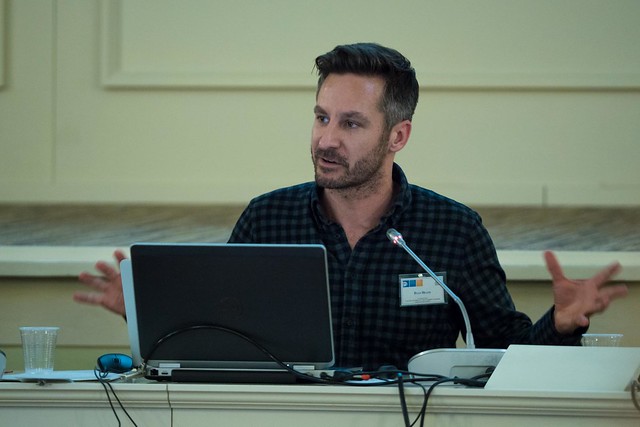