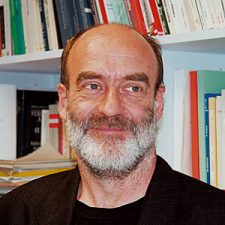 Hanspeter Kriesi is affiliated to the EGPP through his participation to project ‘SOLID: Policy Crisis and Crisis Politics. Sovereignty, Solidarity and Identity in the EU Post 2008’, ERC Synergy Project between the EUI, LSE and the University of Milan. He also has been actively involved in the EGPP through his participation to various conferences and workshops, including the 2018 Annual Conference. He has contributed to the output of the European Democracy Observatory as co-Director of the Observatory on Political Parties and Representation.