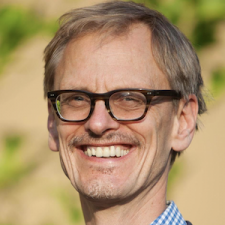 Working with Markus Jachtenfuchs from Hertie School Berlin, Philipp Genschel is associated with the EGPP through his role in the Horizon 2020 project Integrating Diversity in the European Union. He is a co-leader of Work Package 5 ‘Differentiated Integration: Internal Differentiation’ which examines differentiated integration in the core state powers of the European Union. He is also involved with the EGPP through his organisation of European Solidarity Survey with YouGov with Anton Hemerijck, Lorenzo Cicchi and Mohamed Nasr. He regularly participates in EGPP seminars.