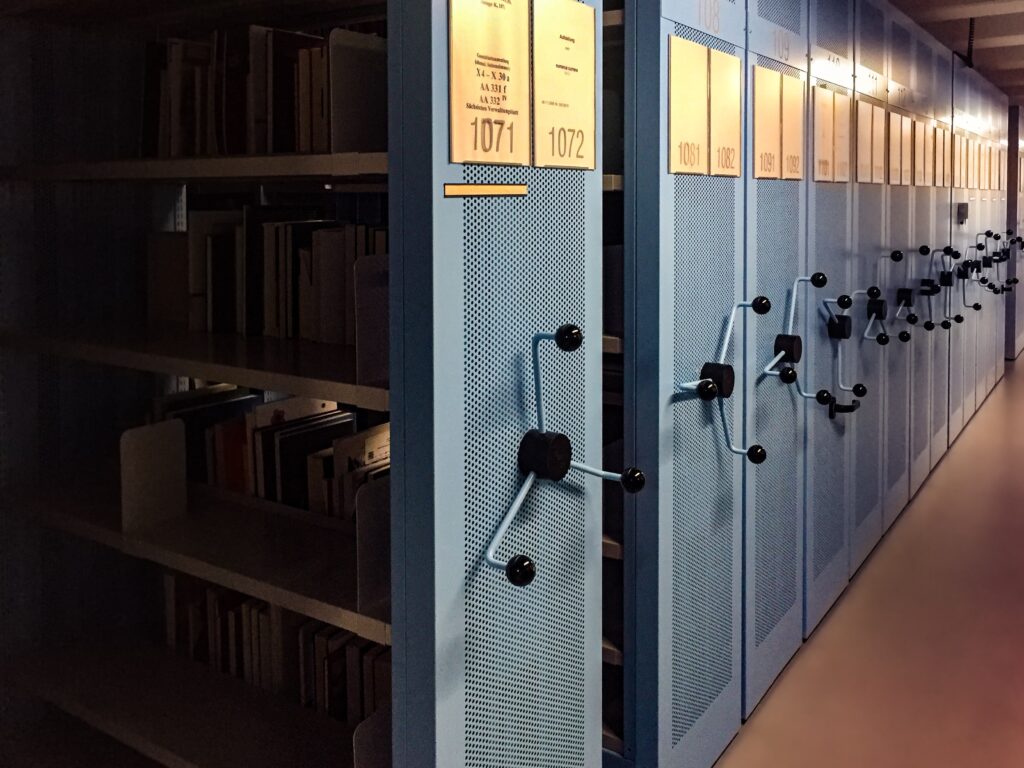 To fill this gap, the Alcide De Gasperi research centre (ADGRC) coordinated a study on the European Pepole’s Party (EPP) group in the European Parliament (Bardi et al. 2020), which traces the group’s institutional, organisational and political trajectory in the EP, focusing on the period after the first direct elections in 1979. The research followed an interdisciplinary approach based on history, political science, and political sociology methods.

The partnership between the EGPP and the ADGRC will make use of the intellectual and organisational resources available at the EUI, while maintaining fruitful relationships with high-profile European universities and scholars. It will also result in the organization of joint seminars and other initiatives, starting from the presentation of the book ‘The European Ambition. The Group of the European People’s Party and European Integration’ (Nomos 2020) in the EGPP seminar series (April 2021).